Lucas Arruda: For the past few months, we’ve been confined. You in France and me in Brazil. At some point, you decided to paint tarot cards. You picked the “wheel of fortune.” That makes sense, especially nowadays, because one of its most common interpretations has to do with the element of chance and how life at large can rapidly change. I also think that it could somehow be applied to the painting process.
As Duchamp once said: «This gap, representing the inability of the artist to express his intention fully, this difference between what he intended to realize and did realize, is the personal ‘art coefficient’ contained in the work».1 This is also related to the importance of chance in the art-making process. I’m curious to know the reason why you chose that card in particular. How relatable to the current situation do you think it is and does chance play a role in your actual painting process?

Julie Beaufils: Both our countries have been reacting to the health crisis in very different ways. This has put us in contrasting positions. Hearing about life in Sao Paulo while being in Paris influenced my thoughts during the confinement. I chose the “wheel of fortune” card because I like the image of a wheel that turns and creates an infinite loop: from destruction and chaos to resurrection and creation. It’s a reminder that any power on top can later collapse. It reminds us of our humanity. We’re not eternal. It also suggests that luck can appear unexpectedly.
This quote from Duchamp makes sense to me. I believe chance is part of the painting process. The aspect of paint once applied on the canvas, sometimes brings surprises, good ones, and bad ones. Materials can react in ways out of our control. Most of the time, I think a painting comes from a vision – or several visions. This seems especially true regarding your work. To me, the artwork never fully grasps the essence of that vision because materials and hazards are interfering. That’s why I think that painting is a kind of quest, with many encounters on the way. Another reason why I got interested in tarot cards is the narratives attached to each card, the story behind each symbol. There is a story you told me about recently that I like. It’s an indigenous tale you have heard of, involving a young man walking in the forest and making strange encounters. Do you remember? 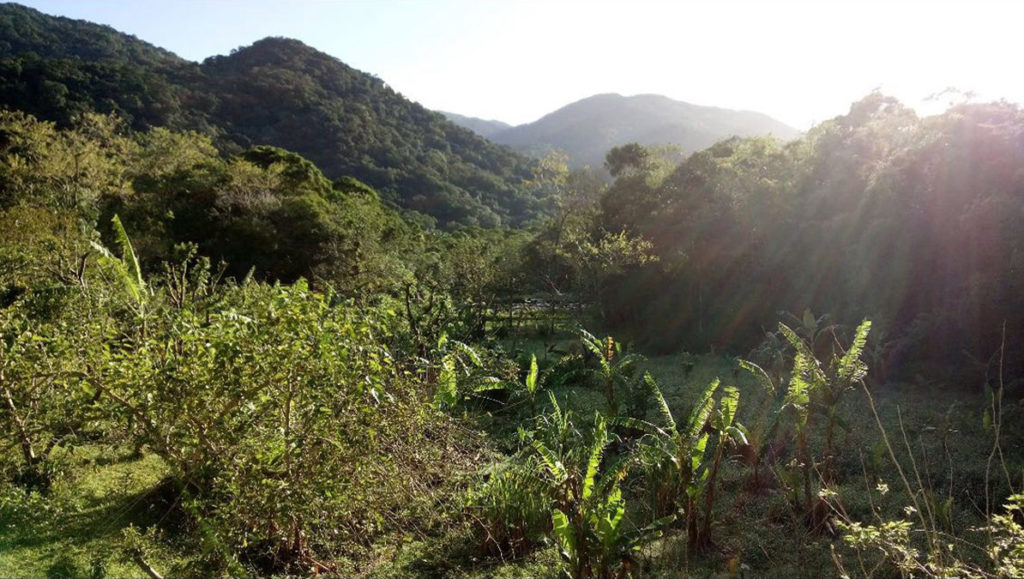 L.A.: Yes, I think the story goes like this: a young boy goes into the forest and unaware that one should never answer the calls from animals or spirits, he makes the mistake of responding to a jaguar that was calling him. He immediately lost his mind and his way forever. Although these beings and spirits from the forest can talk to us, we should never speak to them. We can listen to them, but we should never communicate back because in reality animals don’t talk. One should never cross the line in-between the dimensions. For us, an analogy would be our neurotic or psychotic thoughts, for instance. If a snake talks to you, you cannot answer it because snakes don’t talk. I know you’ve been reading Davi Kopenawa’s book “A queda do ceu”2 so I wonder, what are your thoughts regarding the stories he tells in it?

J.B.: Yes, in this book, Kopenawa – a Yanomami3 shaman – tells his life story. He describes the traditions and beliefs of his people. He explains how most of his family and friends died from illnesses brought to them by foreigners. You and I often talked about indigenous communities in Brazil because we admire their culture and their reflection on the forest.
Now, in France, lockdown is over. But in Brazil, the daily number of Covid-19 victims is rising. Populations in the North of Brazil who survived epidemics and invasions now have to face this new disease, imported by people illegally entering their territories. One consequence is the death of elderlies. In most tribes, older people orally transmit ancestral knowledge to the young. Because they’ve been living within the forest ecosystems and learning about its medicinal plants for generations, their knowledge is unique and valuable. But it might soon be lost. Since the last presidential election in Brazil, the political leadership has been making public statements denying the legitimacy of indigenous territories in Brazil.
What are your thoughts on this? 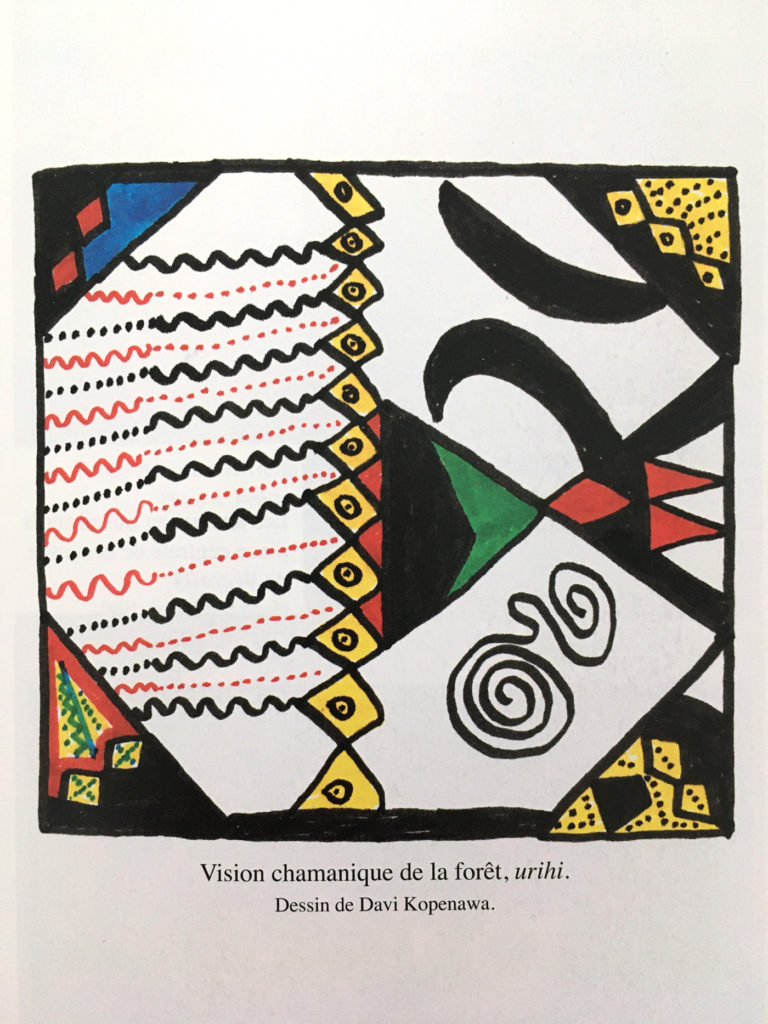 L.A.: The current situation in Brazil is quite dramatic. Our anti-democratic government is clearly committing a genocide on the indigenous population by taking advantage of the Covid-19 crisis to steal even more of their land while allowing the disease to decimate them. The disappearance of the diverse indigenous cultures is an irreversible loss for Brazil and the world. Their knowledge, their traditions, and mythologies represent the most precious heritage we have.

All images: photograph by Julie Beaufils

Lucas Arruda is a painter who was born in Brazil in 1983. He lives and works in Sao Paolo.

Julie Beaufils is a painter who was born in France in 1987. She lives and works in Paris.